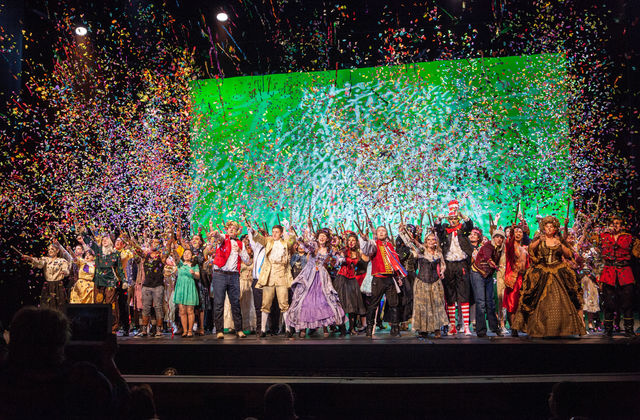 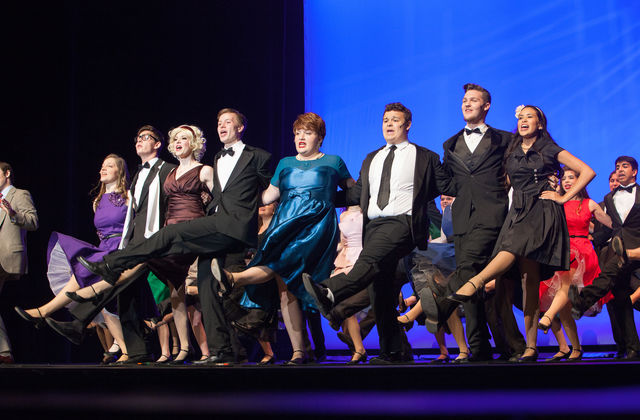 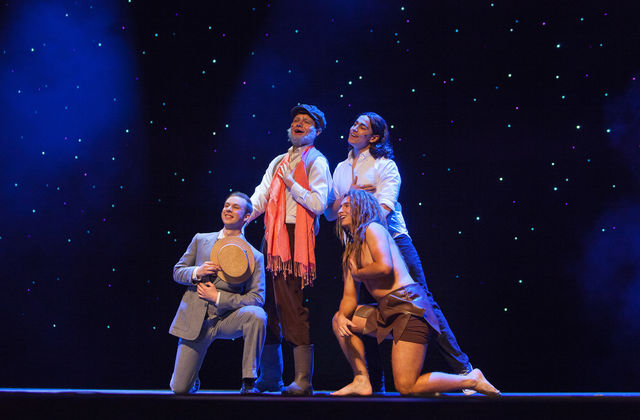 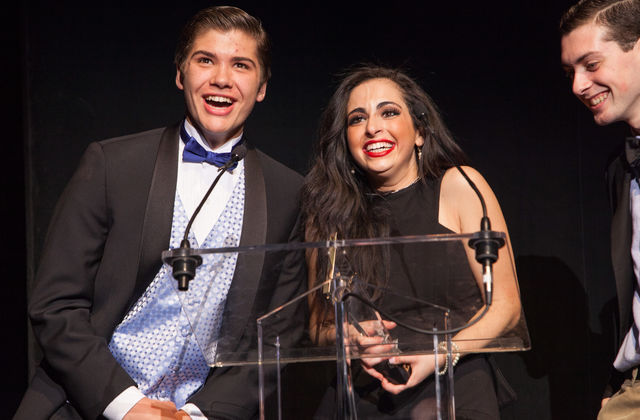 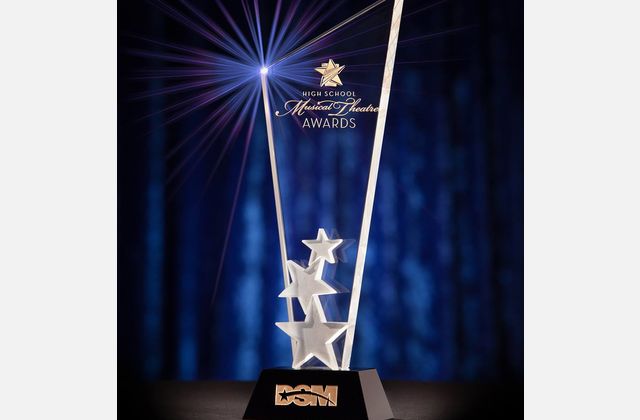 DSM High School Musical Theatre Awards are Dallas’ version of Broadway’s Tony Awards. Dallas Summer Musicals will celebrate its ongoing commitment to this program for its 6th year! May 18, 2017 DSM will shine the spotlight on our community’s most talented and passionate high school students and their dedicated educators.

During the 2016-17 school year students and faculty will devote countless hours to their musical theatre productions. More than 6,000 students will compete for awards in 16 categories. Nominees are selected from an estimated 90 musicals presented by qualifying schools. May 18, 2017 DSM celebrates their hard work with an electrifying LIVE SHOW starring 500 of the most talented performers with a professional 25 piece orchestra and a supporting cast of community leaders and dignitaries plus local and national entertainment professionals! As many as 3,400 students, educators, parents, and community leaders will attend the show in THE largest Theatre in Big D, the Music Hall at Fair Park.

Come see which high school musical performance will win Best Musical and which nominees for Best Actor and Best Actress will win and go on to compete for the national Jimmy Awards on a Broadway stage, the Minskoff Theatre in New York City!

Mail your completed contract and payment to:

If you are interested in making a sponsorship contribution this year, please contact James Jenner, Director of Development, at jjenner@dallassummermusicals.org or by telephone at (214) 413-3961.

Dallas Summer Musicals is a 501c3 Non-Profit Organization. All gifts and contributions are 100% tax deductible to the full extent of the law.